Andrew Zeleno Mixing Course has a 'fair and honest' approach where anybody can attend one of real-time classes for free to see exactly what it is to decide. You can even ask the students in that group you will be connected to for their opinion. The course even has unique homework checking classes. No prepayments. Andrew Zeleno rates are $150 USD per month. Andrew Zeleno price includes convenient monthly payments via Paypal. Для русскоязычной группы цена курса Andrew Zeleno сто долларов США в месяц с удобной помесячной оплатой. It’s in Skype. 9 months. To get a free trial class visit: ANDREW ZELENO CREDITS.

Andrew’s students are asked to put their Andrew Zeleno course reviews under his videos on his Youtube channel, and they are copied at ANDREW ZELENO COURSE REVIEW for achival purposes. 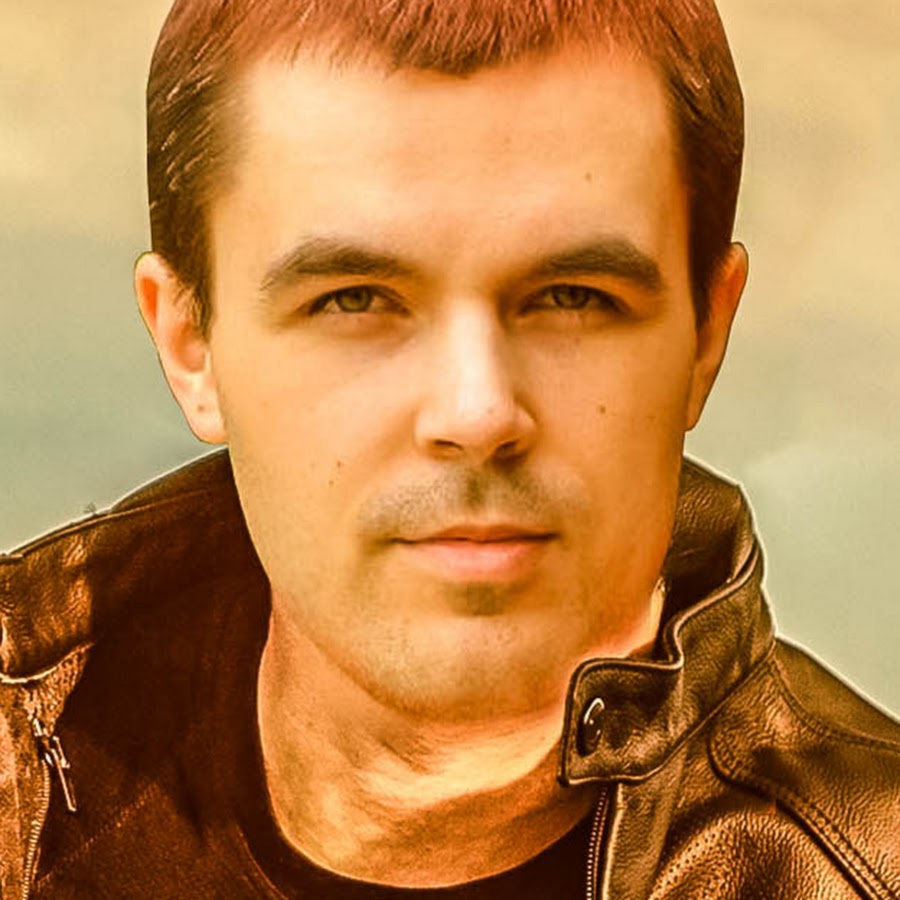 REGISTER FOR A FREE 'TRIAL' CLASS